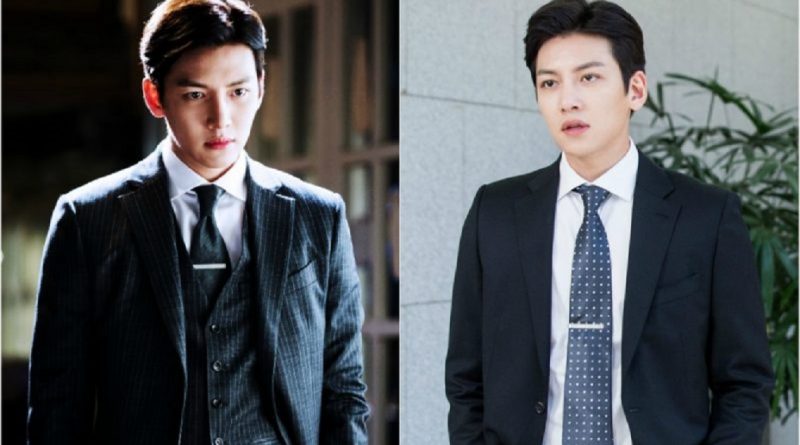 Drama viewers are falling in love with Ji Chang Wook for his role in ‘Suspicious Partner’. Starting from his eyes, his voice, to his visual, he took the right step by choosing to star in a romantic comedy, spreading ‘Ji Chang Wook Fever’.

Ever since the first airing of ‘Suspicious Partner’, Noh Ji Wook has already shown his appeal. With his crazy yet keen personality, this guy, who mostly appears in a suit is very interesting. His perfect appearance, from head to toe, matches the law intern Eun Bong Hee (Nam Ji Hyun)’s appearance.

This is the first time for Ji Chang Wook to play in a romantic comedy drama. In front of Bong Hee, he becomes Ji Wook, with his ‘tsundere’ style. However, the real Ji Wook is actually in a conflict between reality and the lies he made about his feelings for Bong Hee.

With his keen and deep eyes, his visual, also his voice, Ji Chang Wook makes viewers unable to take his eyes off of him. His awe-inspiring acting also make ‘Suspicious Partner’ a drama that is worth to watch.

‘Suspicious Partner’ airs every Wednesday and Thursday at 22:00 PM KST.

October 29, 2017 Ria Comments Off on ‘Coincidence or Fate’ Stars Working in the Same Title for Several Times