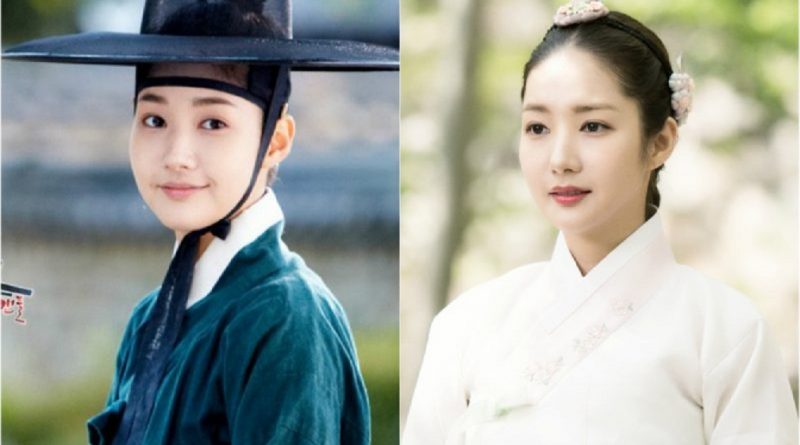 Actress Park Min Young will return to a colossal drama through KBS2’s upcoming Monday-Tuesday drama ‘Seven Days Queen’ which will be premiered on May 31.

Park Min Young’s first historical drama is KBS2’s ‘Sungkyunkwan Scandal’. She acts as Kim Yoon Hee, the girl who must hide as a man. In order to achieve her dream, she entered the Sungkyunkwan school as a man.

Shin Chae Gyung was born as the princess of the greatest royal official who has a great destiny. She is a miserable woman who has a tragic love story. In terms of the story, Shin Chae Gyung is known to have a sad life. Park Min Young’s transformation from being a ‘Boyish girl’ to an ‘elegant Queen’ through ‘Seven Days Queen’ is highly anticipated by the public.