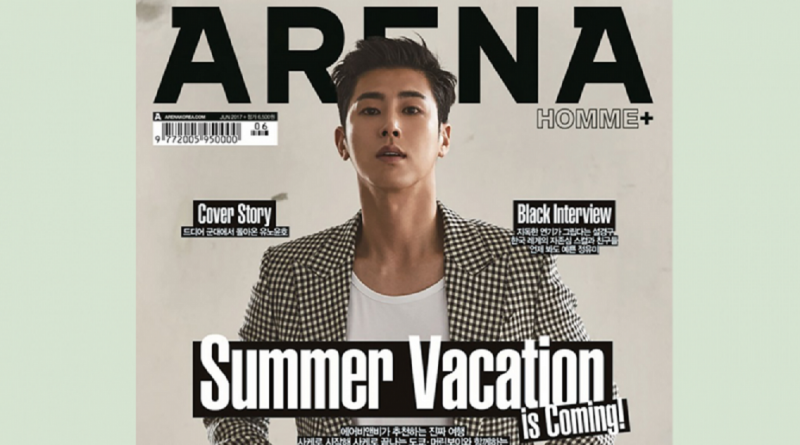 The real man has returned!

After almost 2 years of doing his military service, TVXQ U-Know Yun Ho has finally returned. Shortly after he finished his duty, he immediately becomes the cover model of the magazine ‘Arena Homme +’.

In the photos released by the magazine, U-know Yun Ho looks really charismatic. His eye gaze and ideal posture can melt the readers’ heart who see him.

Although it’s been a while since the last time he did a photo shoot, but U-know Yun Ho still hasn’t lost his touch in style just like a professional model.

Meanwhile, U-know Yun Ho will soon meet the fans for the first time after finishing his military service through ‘Sm TOWN Live World Tour’ concert at Kyocera Dome and Tokyo Dome in July.