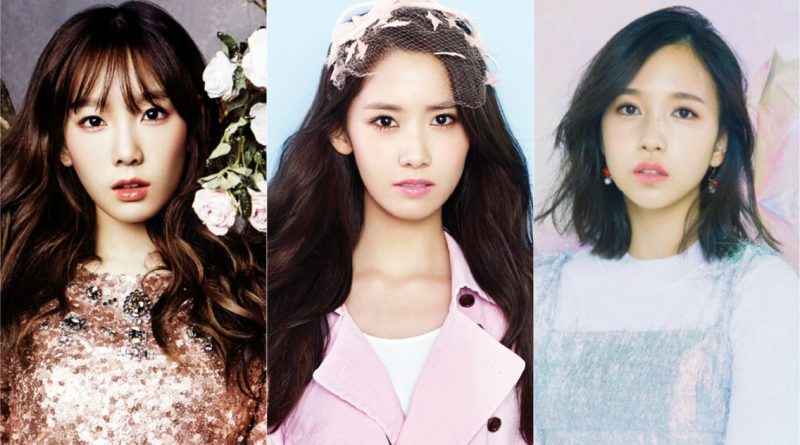 As a famous idol, it is inevitable that they have fans all over the world. However, many fans do everything they can to get closer to the idol. Even they do crazy things that make the idol feel scared. Here are 3 Korean idols who have ever received terror from fans.

In 2011, SNSD’s Taeyeon was almost pulled off the stage by a male fan who tried to kidnap her when SNSD was performing onstage. The fan entered secretly through the backstage while SNSD was isinging ‘Run Devil Run’. The man pulled Taeyeon but was stopped by other SNSD members and security guards.

Another SNSD member who got terror from their fans. Yonna recounted her horrible experience of a stalker who followed her to the dorm. On SBS’s ‘Strong Heart’ show, Yoona said that the man waited for Yoona outside the dorm and managed to enter the apartment building as Yoona entered through the door. Luckily, Yoona knew how to handle the situation and managed to get rid of the man.

The Japanese member of TWICE was once threatened with a knife. A sasaeng fan from the Korean community threatened to kill TWICE’s Mina after  the release of her scandalous photos with GoT7’s Bambam. The fan uploaded a photo of a knife he held near his wrist with the title “Mina I Got A Knife”. He also threatened Mina by saying, “If you do not slap and tear your boyfriend’s mouth, I’ll come to kill you”, he threatened her.