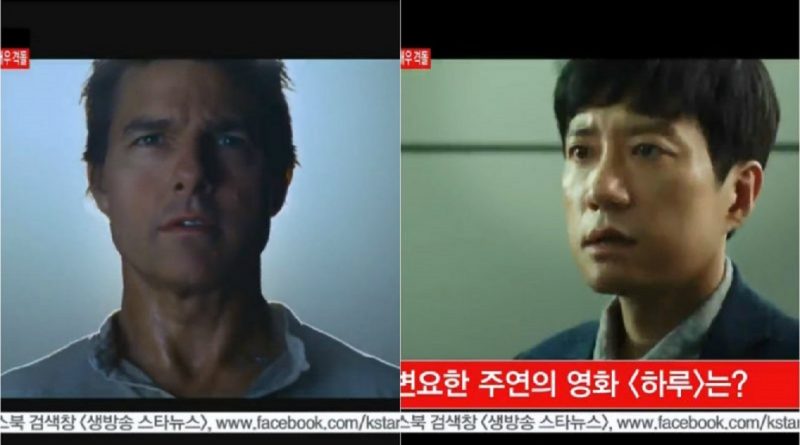 ‘The Mummy’ is a blockbuster film that tells of the discovery of Egyptian Queen Ahmanet’s ancient tomb. The queen died because of betrayal, and she wanted to rise. Nick Marton is the film’s main character, who seeks to save the world from Queen Ahmanet. This drama is very interesting because it is starring Tom Cruise and Sofia Boutella.

‘The Mummy’ is Universal Action Cinematic Universe’s action movie project. It is a reboot of a 1999 film with the same title. This movie is also known as the opener of ‘Dark Universe’, Universal Studio’s project. Similarly, Iron Man and Captain America are carried by Marvel Cinematic Universe, while Batman and Superman are from DC Universe. Dark Universe focuses on monster characters with darker stories than other cinematic universes, comprising of Wolf Man, The Mummy, Invisible Man, Frankenstein, dracula and a row of movies that will become the next blockbusters.

Meanwhile, ‘A Day’ is a Korean movie starring Kim Myung Min and Byun Yo Han. The film tells the story of a smart surgeon Kim Joon Young (Kim Myung Min), a surgeon who is not a good father to his daughter. One day, his daughter crashed to death in front of him. Since then, the same day repeatedly happens to Kim Joon Young. The doctor then try to discover the secret behind the death case that befell her child together with an ambulance driver named Lee Min Chul.

Before ‘A Day’, Kim Myung Min and Byun Yo Han have played in a drama, in which they performed a good chemistry.
This time, both of the actors’ acting and chemistry has clearly increased. In this movie, Kim Myung Min lost the child that he loved. Collaborating with his co-star in the past clearly brought a good effect as it was so much easier for them to build the chemistry and synergy.