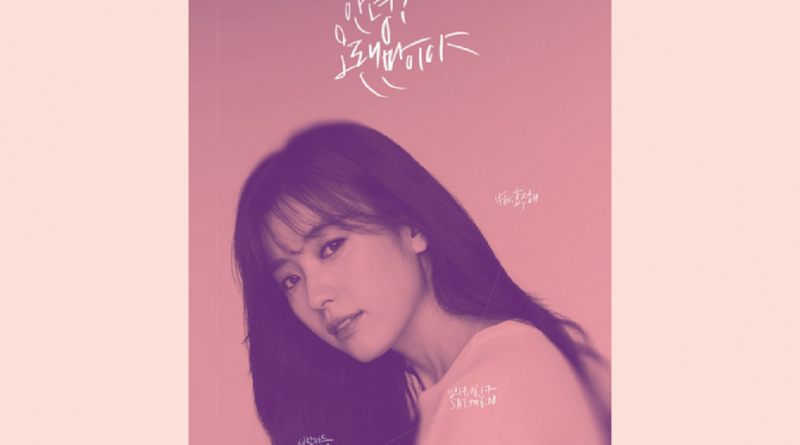 Actress Han Hyo Joo will greet her fans in a fan meeting.

Han Hyo Joo plans to hold a fan meeting titled ‘Hello, Long Time No See’ at Shinhan Card Plaza Square Live Hall on June 17th. The fan meeting is being held to celebrate 13 years of the actress’ debut in the acting world.

After debuting in 2004 through a sitcom called ‘Non Stop 5’, Han Hyo Joo has been proving her existence as an actress through various role such in drama ‘Spring Waltz’, ‘Brilliant Legacy’, ‘Dong Yi’ and ‘W’.

In 2011, Han Hyo Joo once held a fan meeting titled ‘Han Hyo Joo’s 2:22’ with DJ as the concept. In this fan meeting, the actress is reported to be preparing something special for fans.

Tickets for Han Hyo Joo’s ‘Hello, Long Time No See’ fan meeting can be purchased online starting from May 31st at Interpark site.

July 13, 2017 Tirta Comments Off on What Kind of Dress that Song Hye Kyo Will Wear on Her Wedding Day?
MOVIE VIDEO