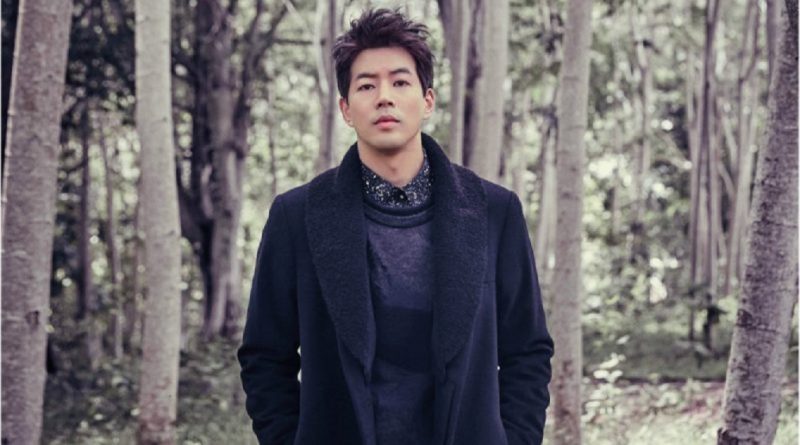 Lee Sang Yoon acts as a lawyer of Korea’s largest law firm Lee Dong Joon in SBS’ drama ‘Whisper’, which last aired on May 23rd. On May 29th, he conveyed his feelings about the completion of ‘Whisper’ at a cafe in Itaewon, Seoul.

In ‘Whisper’, Lee Sang Yoon has featured a variety of charms in contrast to the charms that he had performed in his previous dramas, such as ‘The Second Last Love’ and ‘On The Way to the Airport’.

Lee Sang Yoon revealed, “My age is the ideal age of marriage, but I have not thought about getting married. I’m just thinking of resting.”

He also said, “Even though my parents and the people around me are getting older, but I’m still hesitant to get married. I feel guilty to my parents, but it seems that living alone is fine too. I keep thinking about work,”

‘Whisper’ is a drama that tells of men and women whose relationship developed from enemies to colleagues and finally, lovers, with the background of ‘Taebaek’. The drama depicts the story of punishment, love, and life. The drama is replaced by ‘My Sassy Girl’ starting from this week.

May 7, 2018 Ria Comments Off on 7 Couples In K-Drama Who Have Huge Height Difference
DRAMA Rank&Talk