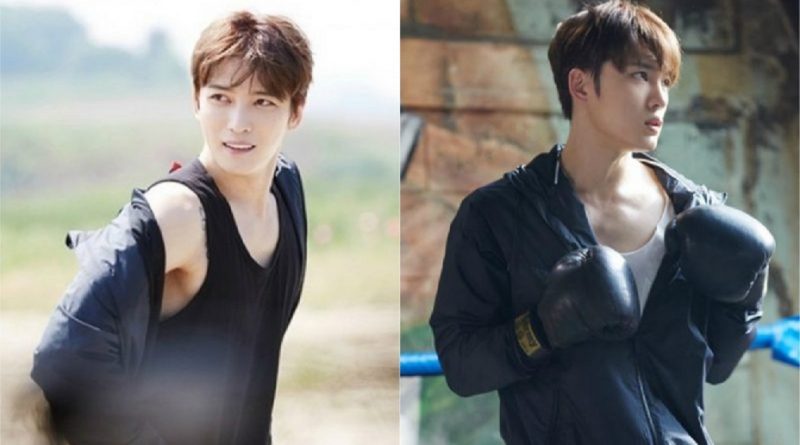 Kim Jae Joong starred in the music video of Gummy’s 5th album which will be released in June.

In the music video this time, Kim Jae Joong will appear as a boxer who never gave up on his dream.

The acting in which will be performed by Kim Jae Joong who previously has acted in dramas ‘Spy’, ‘Triangle’, ‘Dr. Jin’, etc., is eagerly awaited by the public.

Meanwhile, Gummy’s 5th album titled ‘STROKE’ is a comeback from Gummy after going on a hiatus for almost 9 years. Gummy herself tries to convey her golden voice through the various genre of music on this album which is produced by Gil.