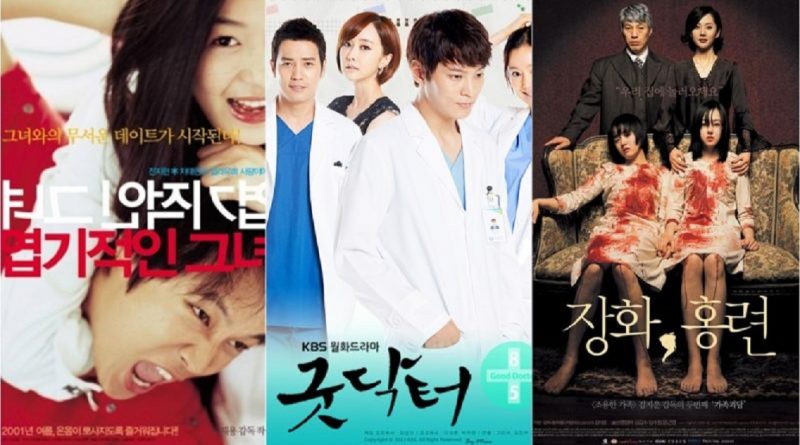 My Sassy Girl is quite famous and considered as Korea’s most successful romantic movie. The movie directed by Kwak Jae Yong is then ogled by American producers and got a Hollywood version of the same title. Korean version of My Sassy Girl is played by Cha Tae Hyun and Jun Ji Hyun. While the American version is starring Jess Brad ford and Elisha Cuthbert.

Good doctor is a drama consisting of 20 episodes. This drama is remade by Hollywood with the same title in the movie format. The manuscript was written by David Shore (House) with the actor Freddie High More.

3. The Tale of Two Sisters (Korea) – The Uninvented (America)

‘A Tale of Two Sister’ is a horror-genre movie that once became Asia’s best horror movie in ranks. Then The Tale of Two Sisters is getting a remake by America under the title The Uninvited and starring Emily Browning.

Of the three movies above, which version do you prefer?

July 13, 2017 Tirta Comments Off on What Kind of Dress that Song Hye Kyo Will Wear on Her Wedding Day?
STAR VIDEO

May 17, 2017 Tirta Comments Off on Yoo Seung Ho and Kim So Hyun in ‘Ruler: Master of the Mask’ Press Conference