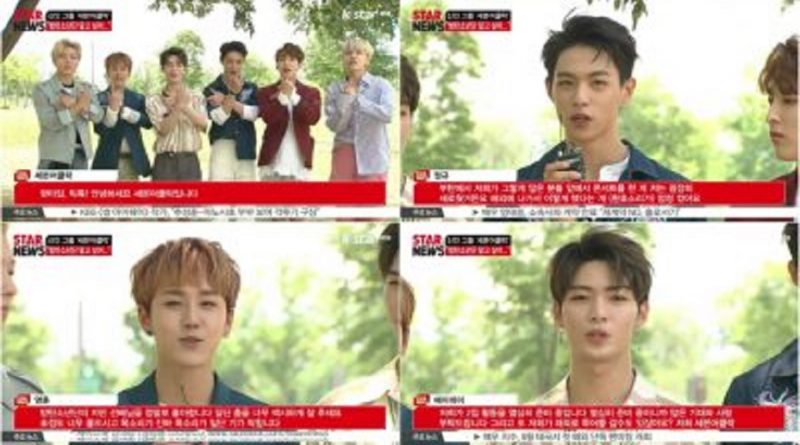 The new group, Seven O’Clock, hopes to become a group like BTS. With the new group spirit, Seven O’Clock did their summer photo shoot. Under the hot and bright sun, Seven O’Clock were shooting with passion. From that, we can see the spirit of the new group. In addition, Seven O’Clock will attend the K-POP concert at Butan as a newcomer to the growing Hallyu idol. Doing this in Butan, in front of all the concert goers is new to them. They also said that going abroad for a photo shoot was a really big thing to them.

The role model group of Seven O’Clock is of course a global idol group, BTS.  To be like a BTS, Seven O’Clock’s first goal is to get an award for newcomers. All new groups may have the same goal, but getting an award for new artist is indeed the main goal of rookies. To achieve their goal, they are working hard preparing for their new album.

The group promise the viewers to give their best in orded to able giving us cooler performances. The are working hard to prepare their new album. Good luck to Seven O’Clock. We look forward to your works in the future!