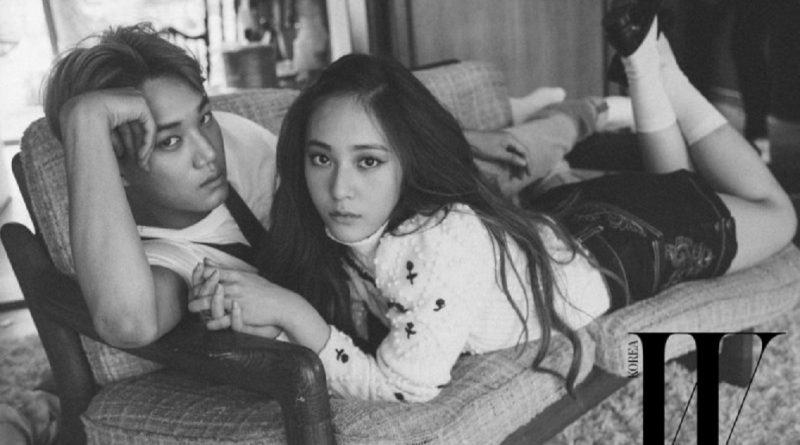 SM idol couple EXO Kai and f(x) Krystal are reported to have broken up.

A source from SM Entertainment, the couple’s agency, confirmed the news by saying, “It’s true that Kai and Krystal have broken up.”

Kai and Krystal’s relationship had made their relationship public for about a year. However, they started growing apart due to their busy schedules, which made it impossible for the pair to meet each other.

On the other hand, Kai is reported to be gearing up for EXO’s group comeback while still undergoing shooting for KBS’ pre-produced drama, ‘Andante’.