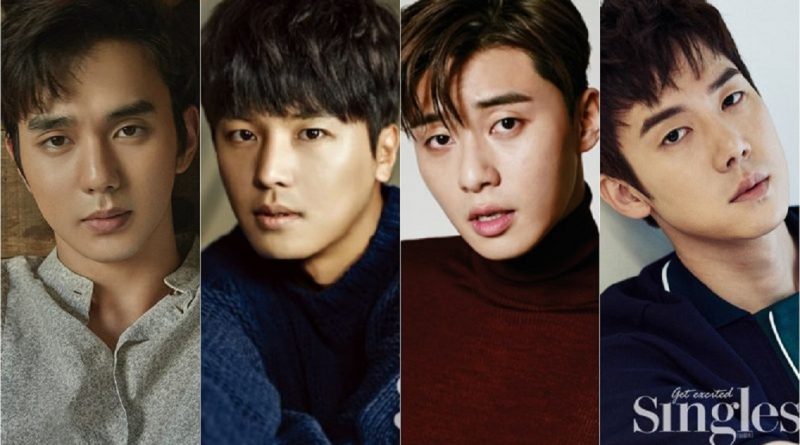 This 1993-born artist has followed the military. In 2012, Yoo Seung Ho took the decision for the military far quicker, when he was still 18 years old. His decision is very different if compared to his fellow actors who choose to pursue their careers in the entertainment world first. Now Yoo Seung Ho fans do not have to worry about being left behind for the military.

Yeon Woo Jin who performs a thrilling acting as Lee Yeok in the KBS drama ‘Seven Days Queen’ has finished his military service at the age of 20 years. Currently, Yeon Woo Jin is 32 years old and ready to solidify his career as an actor.

Fortunately, the cast of ‘Dong Man’ in the KBS drama ‘Fight for My Way’ has already followed the military at the age of 22 years. Moreover, this year, Park Seo Joon’s name is on the rise after starring in the drama ‘Fight for My Way’ which became the 1st rank in the Monday-Tuesday drama slot. In the same year, the film he starred with Kang Ha Neul ‘Midnight Runners’ will be released in August.

In 2007 Yoo Yun Suk has registered to follow the military. Yoo Yun Suk decided to fulfill the obligations of South Korean citizens before rendering his career in the entertainment world.

If you are a fan of the four artists above, then you will feel happy because you do not have to wait for 21 months to look forward to their new work!

July 2, 2017 Ria Comments Off on Yoo Ah In is Discharged From Military Service
MUSIC VIDEO

May 31, 2017 Tirta Comments Off on B1A4 Transform into Chaebols in New Chicken Ad
DRAMA VIDEO