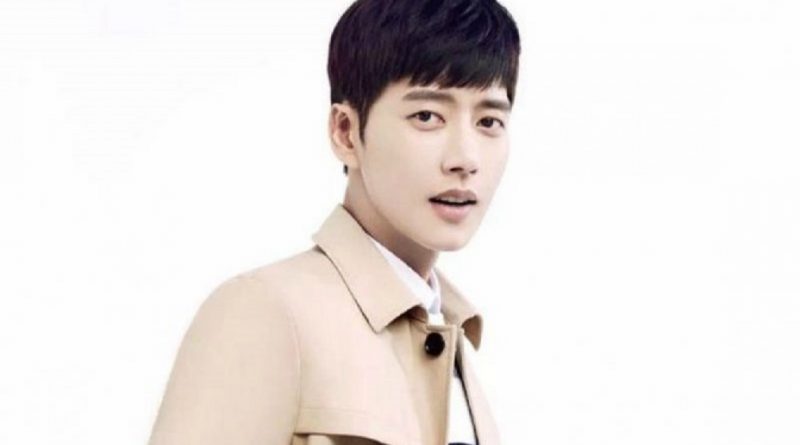 The news about SBS’ drama ‘Four Men’ being the prequel of JTBC’s ‘Man to Man’ is currently attracting public’s attention.

According to a source from a broadcasting company, ‘Four Men’ will tell of Kim Sul Woo’s past story before the events in ‘Man to Man’ happen. Currently, detailed information about Kim Sul Woo is not given in ‘Man to Man’, for example, how he became a ghost agent, how old he was, where his birthplace was, and whether the name that he uses now is his real name or not. ‘Four Men’ will be the drama drama that reveals Kim Sul Woo’s mysteries.

This will be the second time that a Korean drama is made as a prequel. The first prequel drama was ‘Six Flying Dragons’, which is the prequel of ‘Deep Rooted Tree’. At that time, ‘Six Flying Dragons’ focused the story from Lee Bang Won’s standpoint and managed to attract public’s attention. After revealing that the drama is a prequel, many people are returning to find out more about ‘Deep Rooted Tree’.

Can ‘Four Men’ be as successful as ‘Man to Man’?

‘Four Men’ is a mystery romance drama that tells of a young detective who is pursued after losing someone he loves. If the production plan goes smoothly, Park Hae Jin and the rest of the ‘Man to Man’ team will perform again in the SBS’ ‘Four Men’.