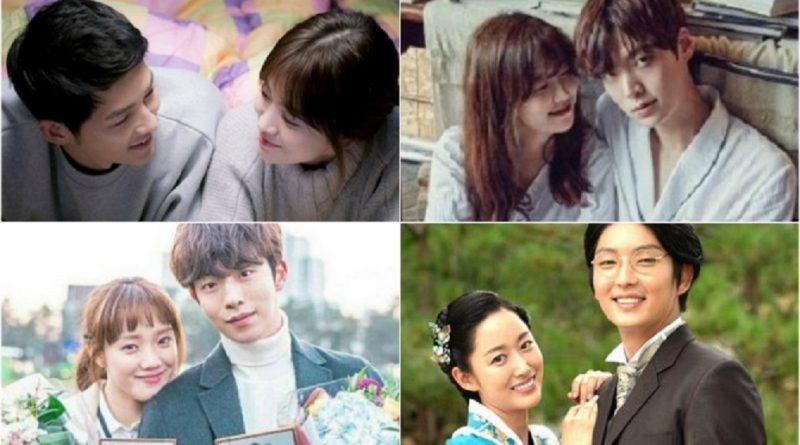 The couple first met in the drama ‘Blood’ which aired in 2015 on KBS television channel. A few months before they were married, both were caught on a date by one of the media. After that, they also confirmed their relationship. After dating for 1 year, both decided to get married in May 2016. Ahn Jae Hyun and Goo Hye Sun decided not to celebrate their marriage massively, as they chose to celebrate by hanging out with close family. In February 2017, Ahn Jae Hyun and Goo Hye Sun appeared on the reality TV show ‘Honeymoon Diary’ showing how they both spent the winter in an area in Gangwon.

They are caught by the paparazzi while they were on a date on April 23 this year. A day after being caught dating, their agency, YGK+ confirmed that the two are indeed in a relationship. Both are rumored to have been dating since November 2016. However, although Lee Sung Kyung and Nam Joo Hyuk reportedly started dating during the drama ‘Weightlifting Fairy Kim Bok Joo’, both are close friends who both debuted as models under YGK+ management.

Lee Jun Ki and Jeon Hye Bin have confirmed their relationship in April this year after being caught by a media while they were on a date. The two have met in a colossal drama on KBS television channel titled ‘Joseon Gunman’ in 2014. In early 2016, they met again and decided to date after their relationship is getting closer than before.