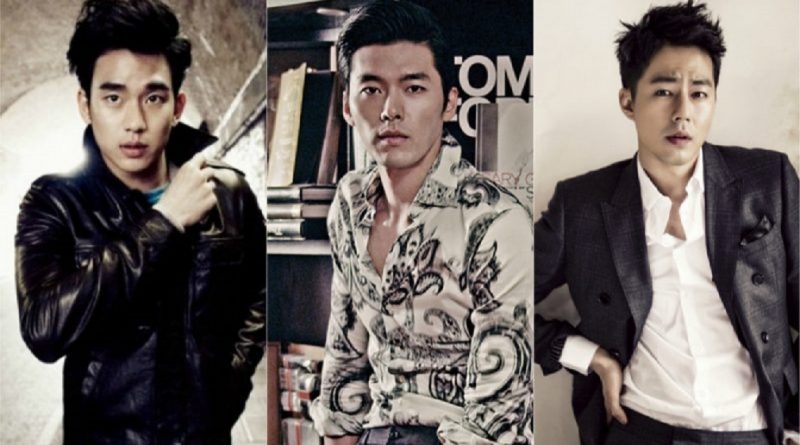 South Korean actors in addition to their famous looks, they are also famous for their acting skills which are above average. Not infrequently the audience can get carried away thanks to the acting performed by the actors. Of the many actors in Korea, the following are the 3 Korean actors with the highest income.

Kim Soo Hyun is an actor born on February 16, 1988. Kim Soo Hyun is famous for playing in a number of dramas such as ‘Dream High’, ‘Moon Embracing the Sun’, ‘My Love From The Star’, ‘The Producer, and his latest film titled ‘Real’. Kim Soo Hyun’s acting has been internationally acknowledged. Proven with the dramas that he played in mostly becomes a hit in Korea and outside Korea. Kim Soo Hyun is on the list of the actors who have the biggest income under the age of 30. For each of his performances, Kim Soo Hyun took home around USD $83,900 or about Rp 1.2 billion. Besides being handsome, Kim Soo Hyun has an abundance of wealth thanks to his earnings through acting.

The second highest income earner is occupied by Hyun Bin. The actor who was born on 25 September 1982 is a graduate of Chungang University in 2004 majored in theater. The phenomenal drama he starred in was the ‘Secret Garden’. The drama is able to show his existence outside of Korea. Hyun Bin earns USD $83,900 or around Rp 1.2 billion for every appearance whether it’s a drama or starring in a product. To act in a movie, the numbers are reported to change.

November 11, 2017 Ria Comments Off on Moon Geung Young Returns In A Healthy State