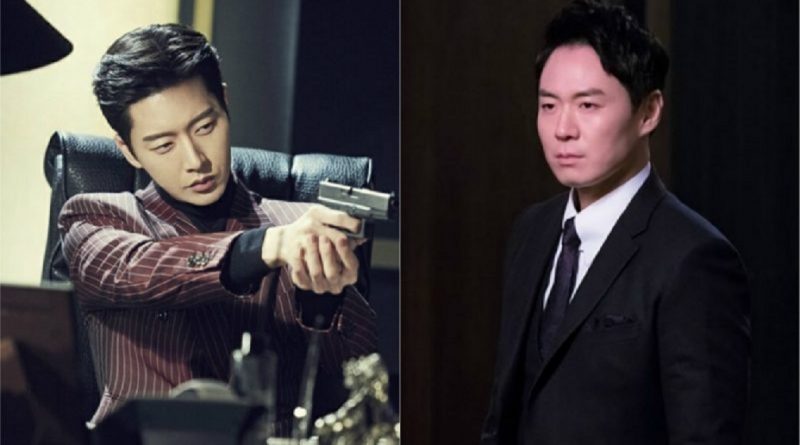 Earlier in episode 12, “The carving sculpture mission has ended. Ghost Agent K, now rest”. After getting a shot from Leader Jang, Mo Seung Jae showed up in front of Kim Sul Woo. The final scene was over and left the tension for the audience.

In the 13th episode on June 3rd, Kim Sul Woo openly made an offer to Mo Seung Jae and embarked the latest tactics. Will Mo Seung Jae accept Kim Sul Woo’s offer? They will both fight each other with their own secret tactics. The audience cannot predict the continuation of the shock that will occur.

Ghost agent ‘Y’ who has left and used a fake name once sent a message to Sul Woo, “Look for the missing recordings. The traitor knows your weakness”. The identity of the ‘mysterious man’ is increasing the audience’s curiosity.