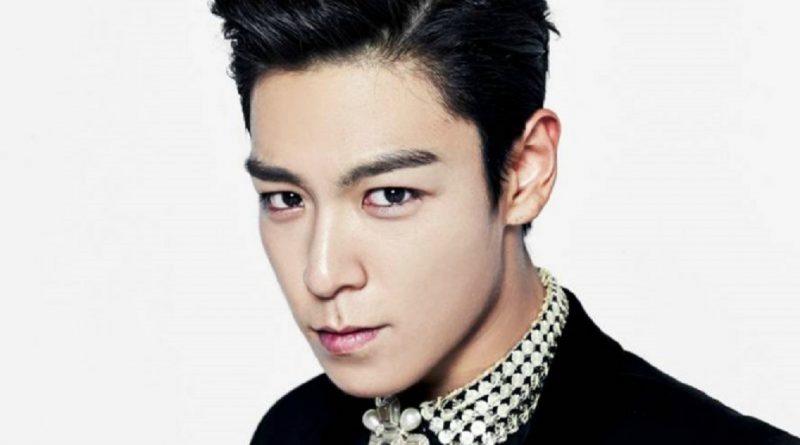 Bigbang T.O.P, who previously made a marijuana controversy, reportedly has lost consciousness due to an overdose of drugs and is currently rehabilitated in ICU.

On June 6, YG Entertainment as his agency stated, “T.O.P is currently taken care in the ICU because of an overdose of drugs. His mother herself is currently in the hospital where he is treated”.

Media said, T.O.P was found unconscious in the morning, and after that, he was immediately taken to the ICU in a hospital in Seoul for further examination. The level of stress experienced by T.O.P allegedly is the main trigger of this incident.

Previously, T.O.P was reported taking illegal drugs in October last year with a trainee. On June 5th, T.O.P was discharged from the police division where he’s been doing his military service.