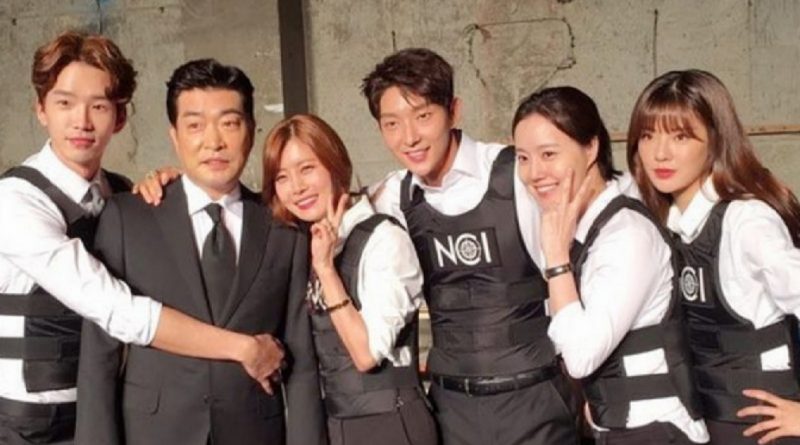 PD Lee Jung Hyo who is also the director of the drama ‘Good Wife’, is selected to work on the remake drama ‘Criminal Mind’ which will air in the middle of this year.

Lee Jung Hyo joined the production team of ‘Criminal Mind’ and teamed up with director Yang Yoon Ho who will direct the main production directly. Criminal Mind is a work in which the main actors are required to have a creative character.

Criminal Mind is a series of psychological-related investigations, where profilers try to solve criminal cases by studying the viewpoints of the inmates. The series aired in the US in 2005 and received many positive responses that allowed them to air up to season 12.

tvN also feels challenged by producing a remake of ‘Criminal Mind’ after previously been working on the remakes of ‘Good Wife’ and ‘Entourage’. Especially after Lee Jung Hyo’s name is known through ‘Good Wife’, he is given the trust again to manage ‘Criminal Mind’.

December 8, 2017 Ria Comments Off on 3 Webtoon Adaptation Drama Whose Theme Is Not Romance
FOOD Rank&Talk