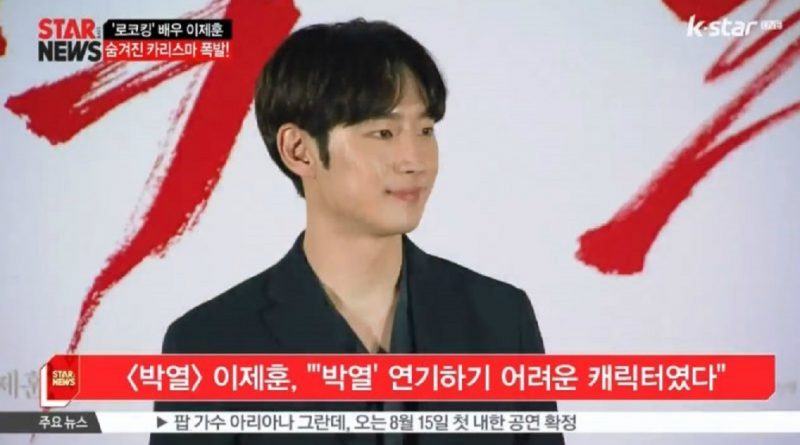 “To be honest, even before I read the script, hearing the name of the director already made me happy. ‘Wow, I have the chance to work with director Lee Joon Ik!’ I thought.” Lee Je Hoon said about working with Lee Joon Ik. Lee Je Hoon revealed that Park Yeol is a difficult character to portray. “This character is quite difficult for someone with a capacity like me. In addition, there were many Japanese lines in the script. I once had doubts about playing this character. That’s why, even though I’m still lacking, my goal is to portray this character well.”

“I really hope everyone who watch this movie will get the actual message from the story. I wish public can spare their time to know someone named ‘Park Yeol’, and I hope this movie will be accepted by public. Thank you,” said Lee Je Hoon about his wish for ‘Anarchist from Colony’.

‘Anarchist from Colony’, a movie full of Lee Je Hoon’s charisma, will be released on June 28.