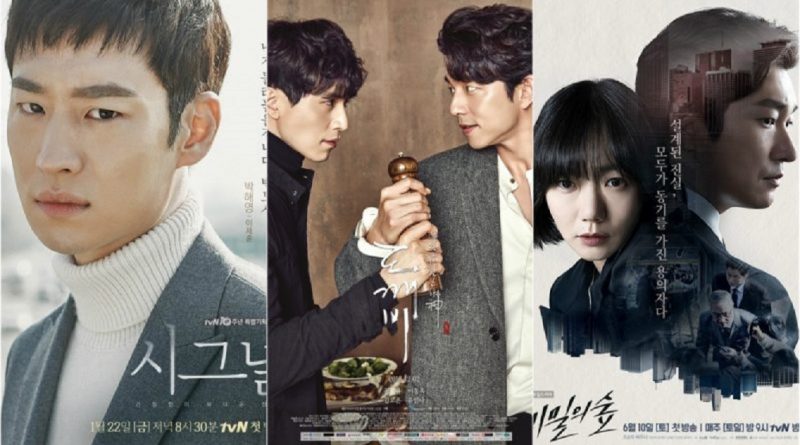 Strong plot and qualified players make this drama successfully drew a high audience rating. The rating even increased from the 1st episode to the 2nd episode.

‘Secret Forest’ shows its success from the first episode. Jo Seung Woo and Bae Doo Na’s realistic acting attracted the attention of the audience, in addition, the power of the plot makes this drama a success, as it exceeded audience’s expectation.

Audience satisfaction is almost the same as what they felt when watching tvN’s ‘Signal’. To be honest, lately, tvN’s popularity has been declining after the extraordinary success of ‘Goblin’. However, thanks to ‘Secret Forest’, tvN can strengthen its position once more.

Netizens also said that tvN’s dramas after ‘Signal’ and ‘Goblin’ are mostly disappointing, but the response does not apply to ‘Secret Forest’.