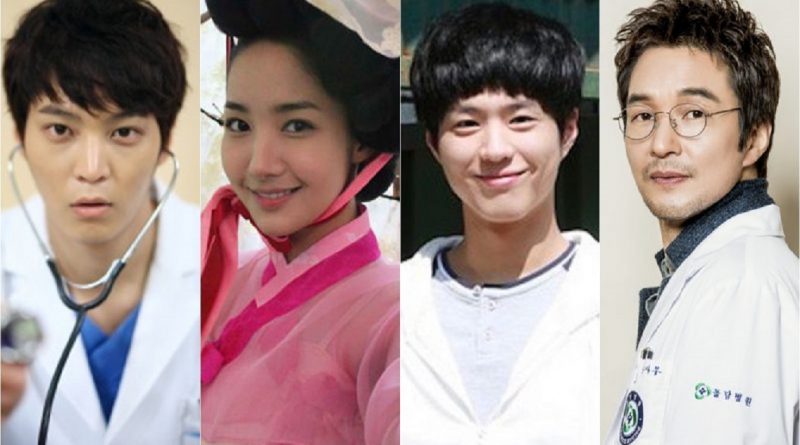 Korean dramas are decorated with various unique characters. Sometimes the characters shown are deliberately exaggerated to make the story more dramatic, one of which is intelligent. The genius character does have its own interest in the eyes of the audience. But they have uniqueness and minus side. Here is a list of main characters who are a genius but is also unique!

Park Min Young plays a smart female character but must disguise herself as her older brother to make money. She continues to disguise herself into a famous university and prove her cleverness.

Played by Park Bo Gum, Choi Taek is a genius baduk player. He almost always won the match and became Korea’s representative for international competition. Coming from a simple family, Choi Taek’s nature is very humble. Choi Taek is too good and cannot refuse when someone asked for help. He is also a bit clumsy and only smart in the field of Baduk. Even to open the cup of a bottle alone he needs the help of his friends.

Han Suk Kyu plays the character of a genius doctor who changes his identity. He moved to a small hospital in the remote village and changed the lives of two doctors. Teach them to pay attention to patients rather than money. He works to improve and learn from mistakes in the past.

Intangible intelligence does exist only in drama. But the drama tries to make its character more humane by displaying its shortcomings and uniqueness. Who is your favorite?