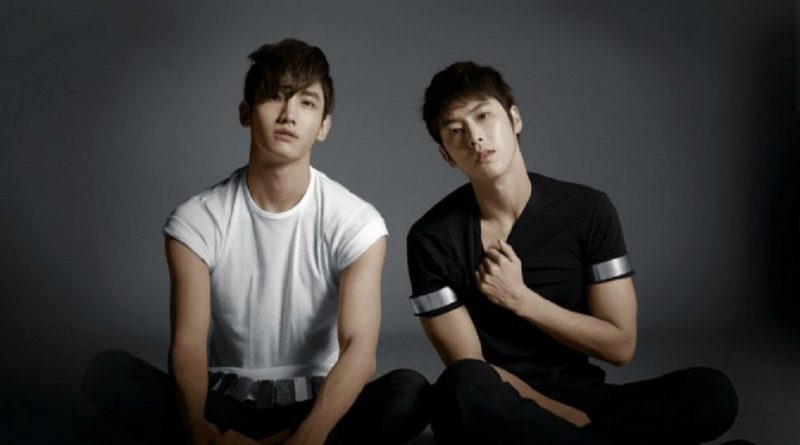 SM Entertainment is planning to go all out with their promotions in the second half of this year. The youngest group from the company, NCT 127, has just made their comeback on June 14th. It’s also been announced that big groups such as EXO, SHINee, Super Junior, will make their comeback soon. Fans are now wondering what is SM’s plan regarding their biggest stars, ‘TVXQ’, in this 14th year of career in 2017.

In 2004, TVXQ debuted with ‘Hug’. The following year, ‘Rising Sun’ exploded in the Asian market. In the K-POP market, TVXQ is a group that has huge fanbase, both domestically and abroad. In 2009, three of its members quit the group. After 3 years of legal encounter, U-Know Yunho and Chang Min remain in the group.

In the advertising industry, reputation is very important. TVXQ’s love calls is still on number 1 even after all these years. According to an industry expert, before leaving the military, TVXQ’s schedule is already planned out. In fact, Jeju Air already uses Yunho as its model a few days after he was released. After Chang Min joined military service, Yunho will continue to promote Jeju Air to Asian tourists. Jeju Air’s representative said, “For a long time, good and neat image are the desired image in the advertising industry. It seems easy to find someone who could display the image, but it’s actually extremely difficult. We believe TVXQ is the best model that can stimulate the Hallyu market with these kinds of images.”

Meanwhile, while waiting for Chang Min to finish his military service, Yunho is busy with his solo activities. He’s currently filming a rom-com drama titled ‘Melo Holic’ which is adapted from a Naver webtoon. On July 8th, Yunho will have a solo stage on SM Town Live Concert in Sangam World Cup Stadium. In SM’s words, “When you’ve been in the industry for 14 years, sometimes you’d feel unmotivated and lazy to do things. However, TVXQ keeps working diligently. We believe it’s their secret to 14 years of successful career.”