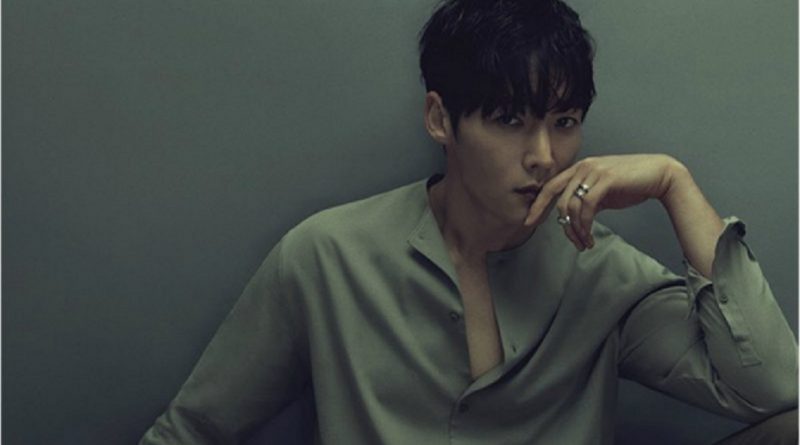 Actor Choi Jin Hyuk confirmed himself as the next generation Hallyu star in Taiwan MTV ‘Idols of Asia’.

Choi Jin Hyuk in June attended MTV Taiwan’s ‘Idols of Asia’ to talk about the drama he did, ‘Tunnel’, and talking honestly about his other actor friends. On this show, with requests from MTV Taiwan, the ‘Idols of Asia’ went directly to Korea from Taiwan to interview Choi Jin Hyuk and worked hard to do the shooting. In Taiwan, the drama ‘Tunnel’ and Choi Jin Hyuk who represented it, appeared in Main News TVBS ‘Taek Nam World’ program, which featured his work and the life of the actor who gets a lot of attention.

In the interview, Choi Jin Hyuk introduces himself in Mandarin and he also meets a familiar MC and his interviews run excitingly until he is confirmed as the ‘Next Generation Hallyu Star’. Choi Jin Hyuk conveyed his feelings about the drama ‘Tunnel’, “This is a work I do by working hard, because the result is so good I cannot stop feeling thankful”. On the process of ‘Tunnel’ filming, with the combination of Park Kwang Ho and Jeon Jung Shik, he said, “The drama is over, but strangely I want to challenge myself once more”.