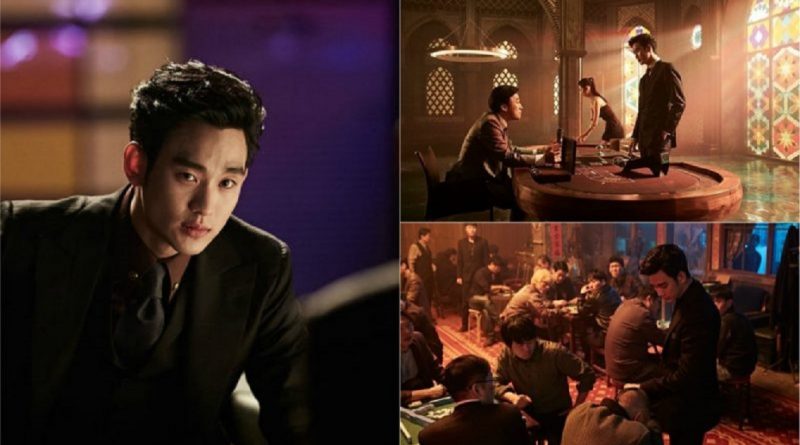 Ever since his debut, Kim Soo Hyun’s first time to play two characters in one work happens in ‘Real’, which makes a lot of people highly anticipating the movie.

After the two South Korean top actors, now it’s Kim Soo Hyun’s turn to play 2 characters at once in the movie ‘Real’.

Jang Tae Young is an ambitious figure of Asia’s largest casino, who begins to question the identity of a mysterious man who promises an investion with enormous amount of money to him. Besides Jang Tae Young, Kim Soo Hyun also acts as Chang Tae Young.

The movie ‘Real’ will be released on June 28 in South Korea.

July 20, 2017 Tri Comments Off on 3 Famous Places That Appeared in Dramas in South Korea
Rank&Talk STAR