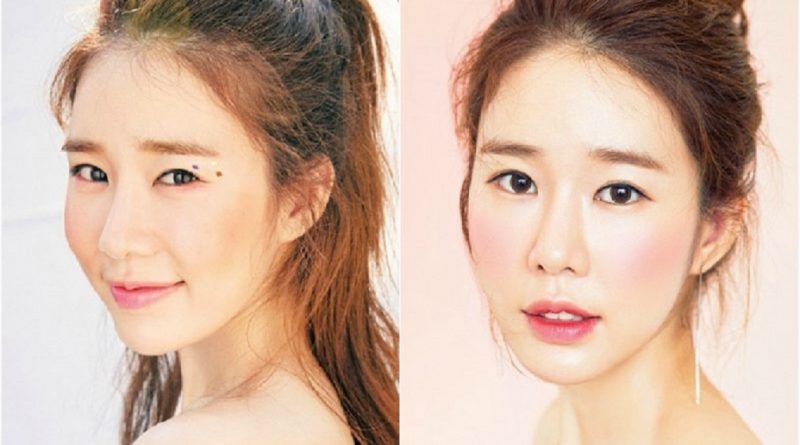 The beauty of actress Yoo In Na is very refreshing to the eyes.

On June 22, the makeup addiction brand posted a photo of Yoo In Na. In the photo, Yoo In Na shows a natural look, which is different from Yoo In Na’s daily appearance that usually looks luxurious.

The photos posted that day look very special because of Yoo In Na’s eye-catching look with the colorful makeup on her cheeks. The behind-the-scene video from Yoo In Na’s photoshoot for 1st LOOK magazine is released on the website and Instagram 1st LOOK itself.

In addition, Yoo In Na received a lot of attention through her character as Sunny in the tvN drama ‘Goblin’. And right now, she is currently considering her next project.