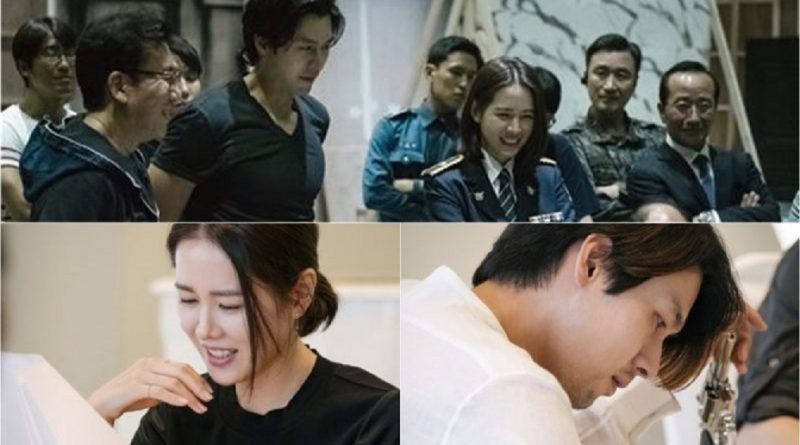 ‘Negotiation’ is a film that tells about a member of the Seoul Metropolitan police negotiating team who faces someone who kidnaps their boss. Hyun Bin will play as Tae Gu the kidnapper, while Son Yae Jin plays as Chae Yoon, the lieutenant general of the national police.

After completing a successful series of pre-production, the casts and crews begin their first filming in Paju. “This time I will try to show something in me that I have never shown”, Hyun Bin said. Son Ye Jin said, “Everyone shows a good chemistry and starts it with an excitement”. ‘Negotiation’ is scheduled to air in 2018.