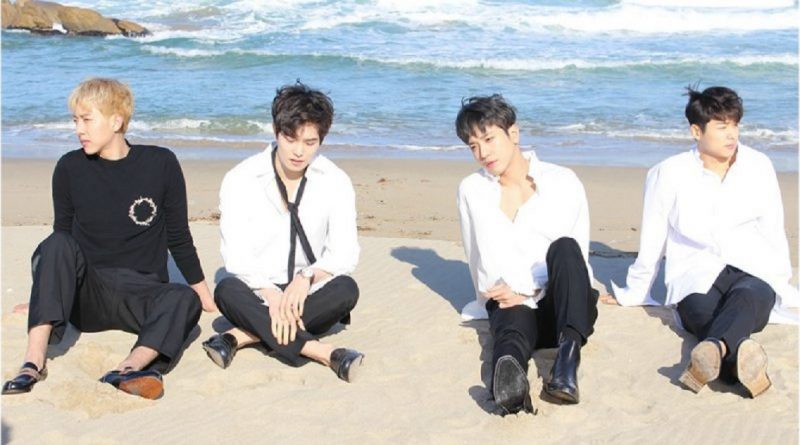 CNBLUE attracted the attention of the fans in Japan.

On June 24th, CNBLUE’s agency, FNC Entertainment, revealed, “On the 21st and 22nd at Osaka Castle Hall in Osaka, Japan, the CNBLUE SPRING LIVE 2017 Shake Tour Arena! Shake!’ will be held. On the 22nd, also they are celebrating Jung Yong Hwa’s birthday”.

The tour was held in commemoration of the launch of their eleventh Japanese single “SHAKE” which was released on May 10th. On May 17 and 18, the concert was held at Nippon Budokan, then June 17th and 18th at Nagoya Rainbow Hall, then June 21 and 22 at Osaka Castle Hall and 6 other events. They meet about 60,000 fans.

CNBLUE, who has done the Arena Tour in Japan, will also perform in Singapore on July 1, then in Jakarta on July 15, in Bangkok on August 13, in Hong Kong on August 19 and 20, in Taipei on the 30th September, and also in other Asian countries.