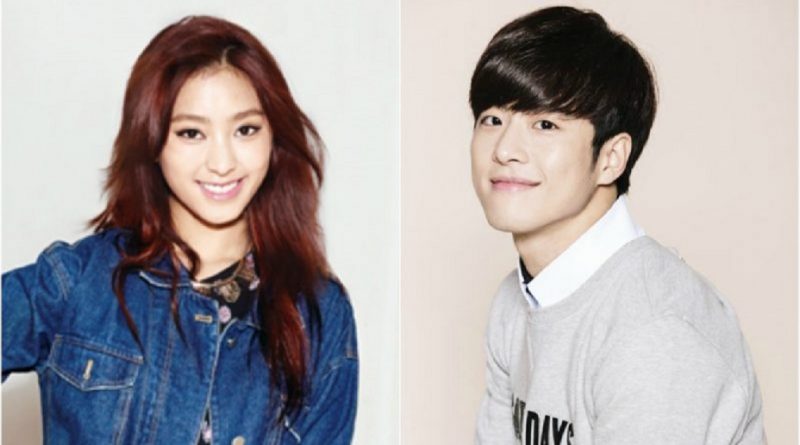 The former member of Sistar, Bora, and Feeldog have confirmed that they are in a relationship.

The two met in a dance show ‘Hit The Stage’ which aired in 2016. Initially, they have a relationship as a junior and senior in the industry. Because of the good meeting, Bora and Feeldog decided to become a couple since 6 months ago.

Bora’s management stated, “It’s true that Bora has been dating and it’s based on their pretty good meetings”.

Bora has recently signed a contract with Hook Entertainment after Sistar disbanded. Hook Entertainment is also the agency of Lee Seo Jin and Lee Seung Gi, and Bora is preparing to become an actress. While Feeldog last month just appeared in MBC drama ‘Radiant Office’.