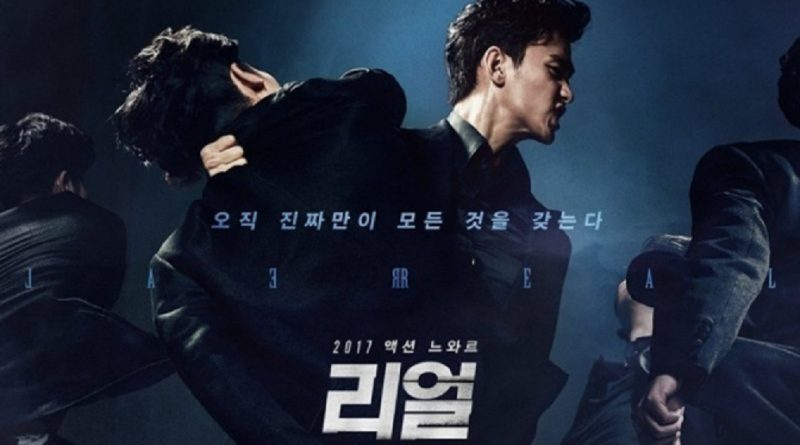 Photos from the movie ‘Real’ have been released illegally.

CJ Entertainment, as the distributor of the movie ‘Real’ on June 28th said, “Currently CJ Entertainment will take a legal action to people who have been distributing photos of scenes from the illegally uploaded ‘Real’ movie”.

They also said, “we are currently deleting the photos taken during the screening, which are then distributed online by irresponsible parties”.

Photos circulating illegally are rumored to be one of the scenes that show Sulli in it.

CJ Entertainment also continued “we are currently in the process of identifying people who have leaked the scenes in the movie ‘Real’. We hope this incident will never happen again”.