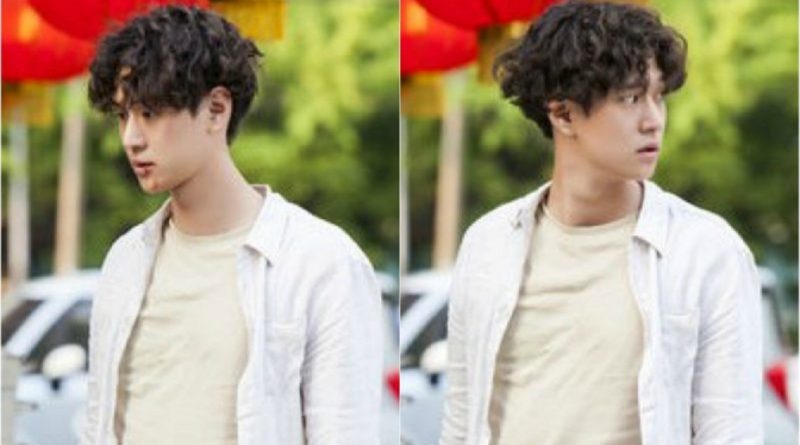 KBS 2TV’s new drama’Strongest Deliveryman’ is a 100% pre-production drama that gets a lot of attention. Young people who run their own goals with their hands are the brightest protagonists of ‘Strongest Deliveryman’. Among them, there was a young man armed with his love for justice. Go Kyung Pyo is the strongest player.

On June 28, the production team of ‘Strongest Deliveryman’ focuses on Go Kyung Pyo’s first filming, which shows a good result. Go Kyung Pyo, who has turned 180 degrees through his character this time, is different from the previous character, like Chaebol 3rd generation Soon Jung Nam and Modern Boy, Kyung Sung.

In the photo, Go Kyung Pyo is seen making a perfect change from head to toe. The hairstyle, the wound on his face, to his bike. Go Kyung Pyo in the photo, from his looks and movements, acts together to create an appealing atmosphere of youth. Here, Go Kyung Pyo looks handsome and charming with his warm eyes that make the audience want to steal his gaze.

On the other hand, ‘Strongest Deliveryman’ is a drama that depicts the pleasant life of youth. It is anticipated that the pleasing growth of youth, romance, and combat around the gang area will be drawn harmoniously and attract the attention of the viewers. ‘Strongest Deliveryman’ will continue the currently aired drama, ‘The Best Hit’, and will premiere on July 28th.