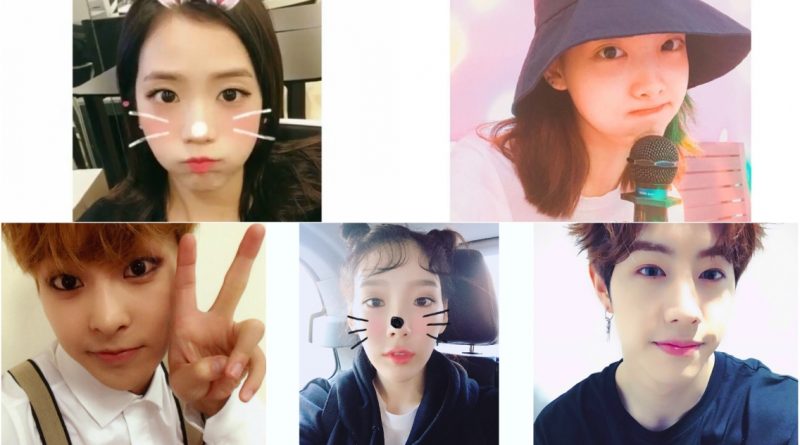 Some people including Kpop idols were born with a cute face and look younger than their actual age. People would have no idea if their age is actually far from the expected. Especially for idols, some of them turn out to be the oldest member in their group but look youngest compared to the young members. Here is the list of Idols who look like the youngest member in the group.

Jisoo was born in 1995, while the other members, Jennie was born in 1996, Rose and Lisa in 1997. Although being the oldest, BLINK must be familiar with Jisoo random behavior that often look like a child. She really is cute!

Xiumin vs Sehun, who do think are more suitable to be EXO’s maknae? Xiumin’s face and his acting are really cute!

The TWICE member who is known for her cute bunny-teeth at a glance looks like the youngest member because of her cuteness.

Not only being a leader in SNSD, Taeyeon is also the oldest member in the group. But with her cute face, don’t you think she fits to be the youngest member of the group?