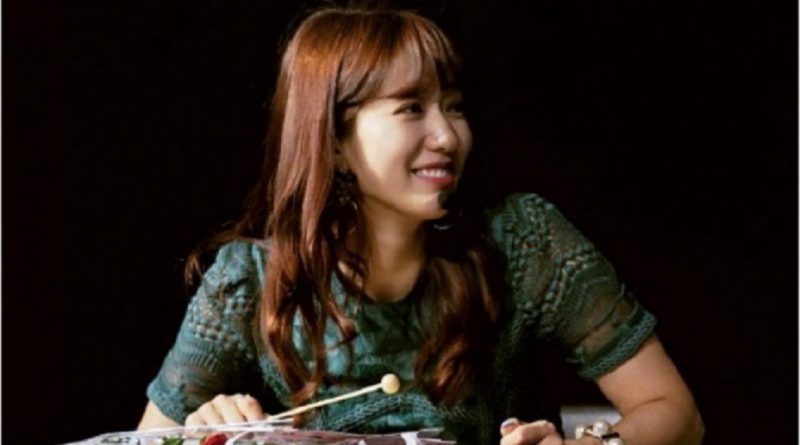 Park Shin Hye met with the foreign fans at the fan meeting with the theme of “Flower of Angel” in Taipei, Taiwan on July 1. On June 30, she attended a press conference to answer the questions from the reporters.

On that day, Park Shin Hye was asked about the job she wanted to do in her next job. She has been a lawyer, doctor, journalist, and many other professional roles. She said, “I want to try to act as the police, or I also want to try a one-act play with characters that have a pure love”.

Responding to a question about acting with actors like Lee Min Ho, Lee Jong Suk, and Kim Rae Won, Park Shin Hye said, “Looks like I’m blessed. Every time I work together with a handsome actor who is good in acting I feel happy and that makes my acting comes out a bit more natural”.

In the fan meeting held the next day, Park Shin Hye played a variety of songs, including a song that matches her fans, and danced to TWICE’s ‘TT’.

Park Shin Hye, who started her first Asian tour as a Korean actress, has been holding her fourth fan meeting this year. The income from her fan meeting will all be donated to Hunger Measures, and this will be used for starlight angel projects for children in need of education.