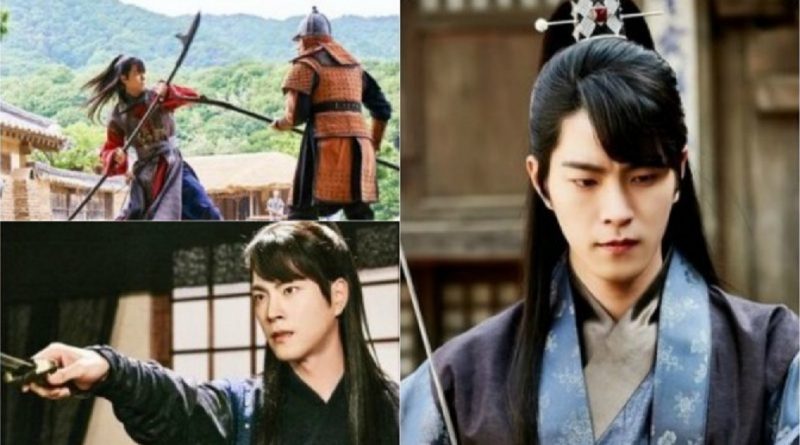 In the drama ‘King Loves’, Hong Jong Hyun showcased his charisma by holding his sword that made the public curious.

MBC’s upcoming drama, ‘King Loves, is a fictional melodrama telling the story of a love affair between two men and a woman in Goryeo era and will begin airing in July.

Hong Jong Hyun is expected to show a marvelous action according to his character. He is tall, his long arms and legs will also strengthen his charisma in his actions.

In the picture, Hong Jong Hyun is seen holding a sword in his hand and ready to fight. Even his eyes seemed to focus on the eyes of the opponent. The viewers’ expectations of Hong Jong Hyun’s visual appearance in the drama ‘King Loves’ are getting higher.