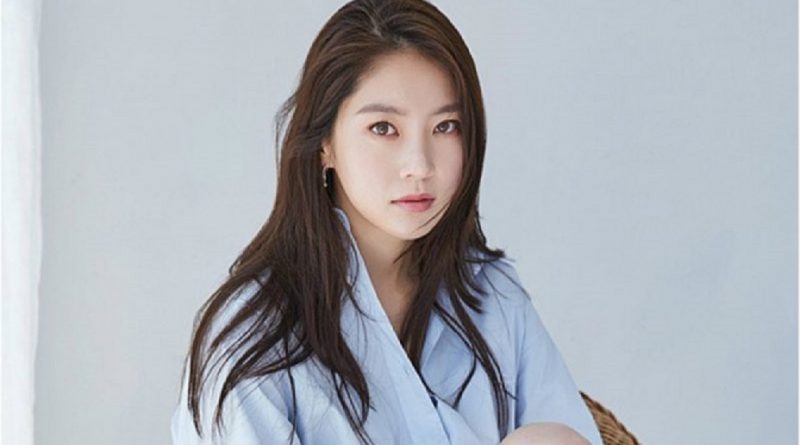 On an interview held at June 30 regarding her latest drama, ‘Circle’, Gong Seung Yeon said, “I have to give mysterious atmosphere to my role, and I decided to lose weight after consulting with the producer.”

Gong Seung Yeon lost about 3kgs for her roles. The actress said, “I usually do not have a habit to eat, so I try to reduce my bad diet and eat as much as possible. I’m okay with it, but it’s very difficult for me not to eat tteokbokki.”

Gong Seung Yeon plays 3 characters in ‘Circle’: An alien, a student named Han Jung Yeon, and a blue bird in 2037.

On the other hand, after finishing ‘Circle’, Gong Seung Yeon has been confirmed as the female lead of KBS2’s upcoming mini series ‘Are You Human Too?’. She has started filming the drama with Seo Kang Joon as the male lead.