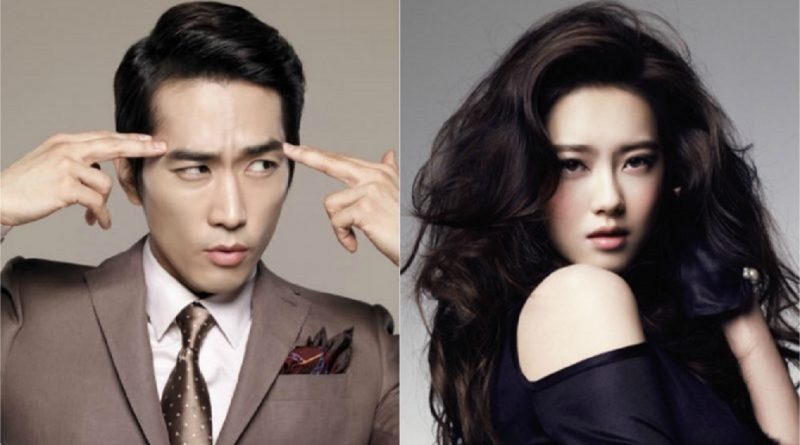 The drama ‘Black’ brings together veteran Korean actors and actresses, Song Seung Heon and Go Ara. Can these two stars synergize well in the OCN drama as expected by the public?

‘Black’ tells of a Grim Reaper named Black (Song Seung Heon) and a human named Ha Ram (Go Ara) who can see death. Both are fighting to save human lives, which of course breaking the rules of heaven.

Song Seung Heon and Go Ara have been confirmed to be the leads of ‘Black’. Song Seung Heon recently completed SBS drama ‘Saimdang, Light’s Diary’. Meanwhile, in 2013, Go Ara received a good response by playing in tvN ‘Reply 1994’ as Song Na Jung, but in ‘You’re All Surrounded’ and ‘Hwarang’, she got a bad report card.

Now, Song Seung Heon and Go Ara have chosen ‘Black’ as their next drama. Both are currently preparing to greet the audience. ‘Black’ is highly anticipated given OCN’s consistency in producing quality dramas this year.

Since the end of last year, OCN dramas such as ’38 Task Force ‘,’ Voice ‘, and ‘ Tunnel ‘ became well-known and publicly-liked dramas. Therefore, the combination of Song Seung Heon and Go Ara is expected to become the next mainstay of OCN.