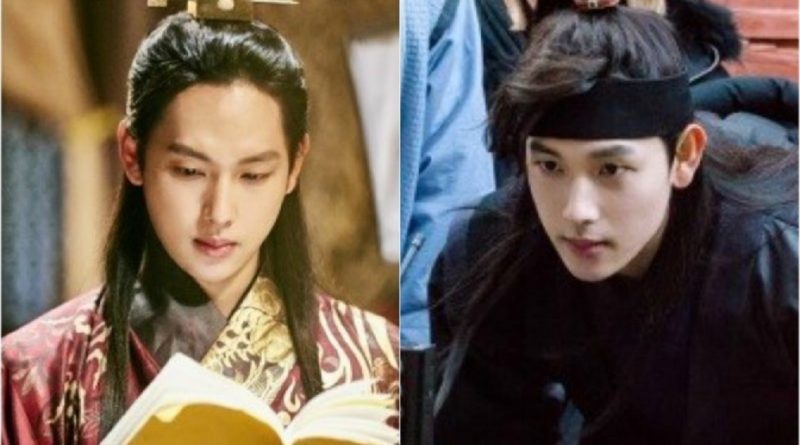 ‘King Loves’ is a mellow historical drama depicting the love and desire of three people, two men and one woman with Goryeo era as the background.

Im Si Wan who acts as the crown prince Wang Won said, “Wang Won is a three-dimensional figure of good and evil. He is a character who can feel various emotions while filming, and he has a solid experience”.

Meanwhile, when Crown Prince Wang Won who is like Janus turns into a perfect king, he represents Im Si Wan and raises expectations

On the other hand, this drama is a fiction melodrama based on a novel with the same title, ‘King Loves’. With 100% pre-production, the crews are now focusing on post-production work. The drama will premiere on MBC at 10 pm on Monday the 17th.