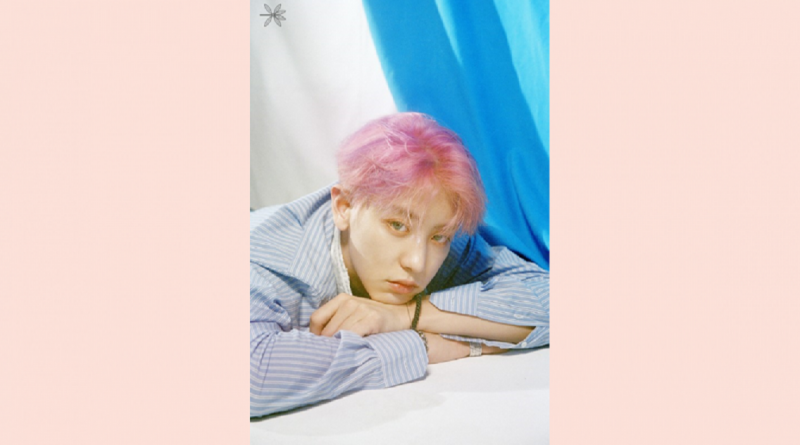 On July 12, through their official SNS, EXO released the individual teaser photos and video of Chanyeol. The song that became the background music in the video is titled ‘Chill’, adding to the curiosity of the fans about their comeback.

In the photo, Chanyeol wore a blue-and-white striped shirt and showed his beautiful eyes. His pale pink coloured hair also attracted the attention of the fans.

EXO will release all the songs on their 4th album, ‘THE WAR’, on July 18th at 6 PM KST. Then on July 20th, they will be performing for the first time in Mnet MCoundown to promote ‘Ko Ko Bop’.