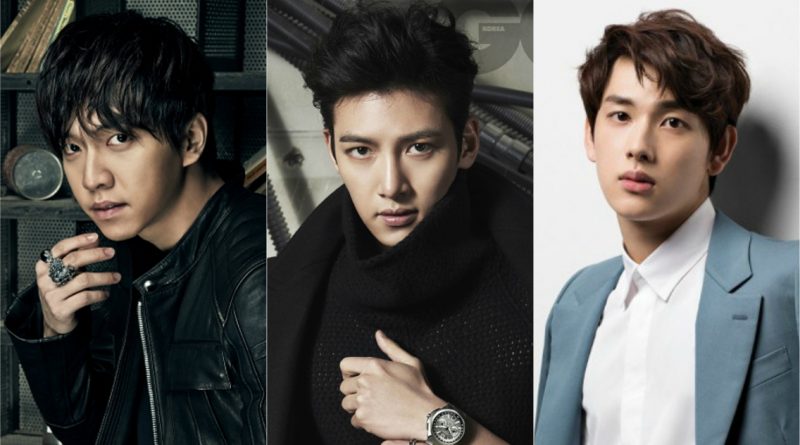 Entering military is an obligation to be followed by every South Korean man. All the Korean men who fulfill the criteria has to serve for their country and celebrities are no exception. Celebrities have about 21 months to fulfill their mandatory duties. Of the celebrities who are now following the draft, the following are the three most-anticipated celebrities to be out of milatary service.

Actor born July 5, 1987 is ranked second as the most anticipated celebrity out of miltary service. Ji Chang Wook joined the army on August 14th, 2017. Before undergoing military service, Ji Chang Wook has completed filming the drama ‘Suspicious Partner’ with Nam Ji Hyun and has held a fan meeting to say goodbye to his fans. He is scheduled to finish his military service in May 2019. His most recent photo at the event at the military training center caught the attention of the fans.

December 18, 2017 Ria Comments Off on Celebrities’ Winter Fashion at The Premier of Movie ‘The Return’
MUSIC VIDEO

April 27, 2017 Tirta Comments Off on WASSUP Comes Back with ‘COLOR TV’
DRAMA VIDEO