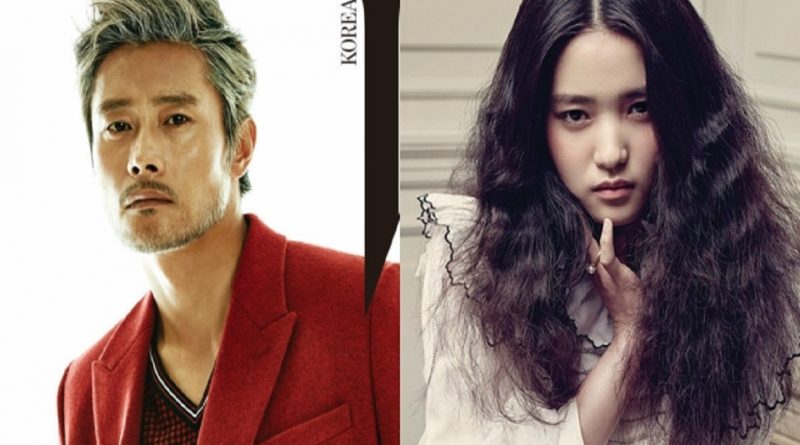 How old is the appropriate age difference between the male and female lead in dramas? There is actually no right answer, but it becomes a problem if the age gap between the lead actors reminds us of the age span between an uncle and his niece.

The reason why the age difference between lead actors has been a hot topic lately is because of Kim Eun Sook’s ‘Mr Sunshine’ casting. ‘Mr Sunshine’ tells the tale of an army that was not recorded in the history. Lee Byung Hun, who was born in the 70s, and Kim Tae Ri, who was born in the 90s, was selected as the main characters. The age difference between them is almost 20 years.

Those who showed negative reactions claimed that “The drama’s casting is disturbing.”

However, there are also opinions that the looks and charms of Lee Byung Hyun and Kim Tae Ri are enough to overcome their unusual age gap. In addition, other dramas have also presented lead actors with quite extreme age gap, for example, JTBC’s ‘Mirror of the Witch’ Yoon Si Yoon and Kim Sae Ron (14 years difference) and SBS’ ‘Beautiful Gong Shim’ Minah (Girls Day) and Nam Goong Min (16 years difference). Lee Byung Hun, who has various facial expressions and acting power, is believed to be able to play a role that is younger than his age, and because he is chosen by writer Kim Eun Sook herself, his position is safe.

One of the production crews of the drama said, “Male actors are getting older now. Maybe that’s why it’s hard to find someone that would appease everyone.” In addition, male actors in their late 20s and early 30s who are suitable for romance dramas are mainly in the military service at the moment. Just like what another crew said, “There are a number of actors whose performance is assured, but as the number of drama productions in a year has been increasing, as well as the number of TV channels, it’s getting harder to find the ‘perfect’ male lead.”