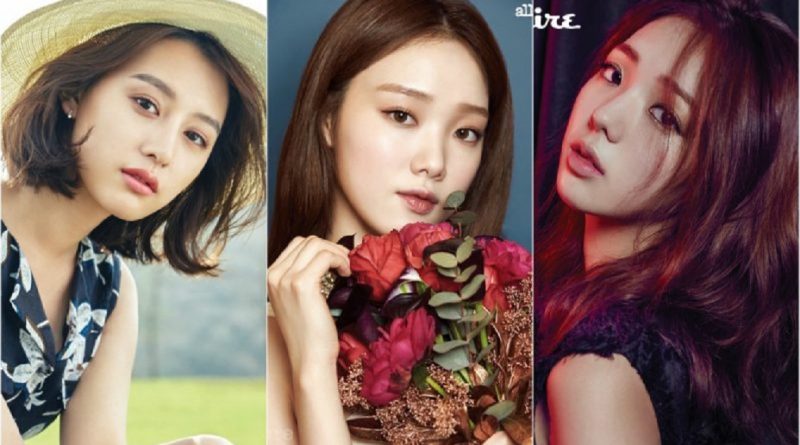 In August, Kim Ji Won will start filming the movie ‘Detective K: 3’. As soon as KBS 2TV’s Monday-Tuesday drama ‘Fight for My Way’ ended on July 11th, she immediately starts focusing on her new project. Kim Ji Won, who recently starred in a 16-episodes mini series as the heroine, has gained the trust of filmmakers who are amazed by her acting skill.

‘Detective K’ is new movie that will be led by veteran actors Kim Myung Min and Oh Dal Soo. This film’s plot revolves around a series of murders and how to solve them. Kim Ji Won’s character will be a person who takes part in the investigation but loses her memory along the way.

April 23, 2017 Tri Comments Off on Actresses Who Show Their Skill in Real Estate Business
MOVIE VIDEO

December 22, 2017 Ria Comments Off on SHINee Jonghyun’s Songs Are Back to Top Music Charts