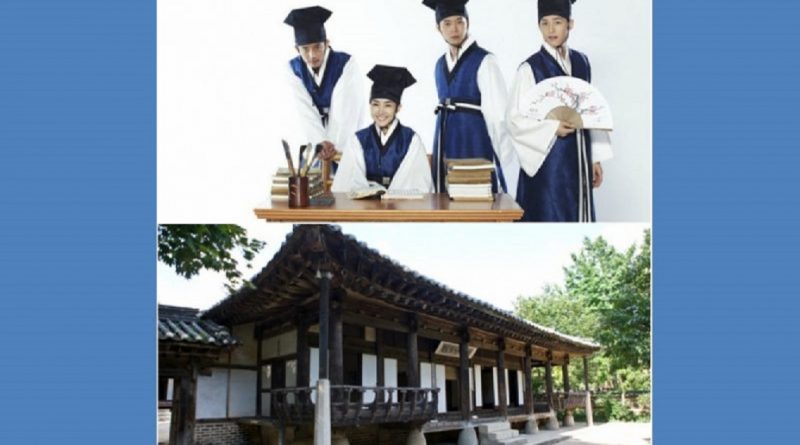 Korean Folk Village is located in the Yongin area of Gyeonggi-do. Korean Folk Village introduces Joseon culture to local residents as well as foreign tourists who come to South Korea. There are a farming village, private house, official district, Seodang (village school), and traditional houses. Korean Folk Village was once used as the location of several famous Korean dramas. For instance, the drama Sungkyunkwan Scandal played by Park Min Young and Park Yoochun, The Moon that Embraces the Sun played by Kim Soo Hyun and Han Ga In, and Moonlight Drawn by Clouds played by Park Bo Gum and Kim Yoo Jung.

Namsan Seoul Tower or Namsan Tower is the first tower used as a tourist destination spot. The height of the Namsan Tower itself reaches nearly 480 meters, making it the tallest tower in Asia. The Namsan Tower was originally used as a TV and radio broadcasting station in 1969. But now Seoul Tower has become a landmark and a representative for Seoul. Namsan Tower is often used as a place of Korean drama filming. Some of them are Boys Over Flowers drama which is played by Lee Min Ho and Goo Hye Sun, My Love From the Stars by Kim Soo Hyun and Jun Ji Hyun, and Princess Hours played by Ju Ji Hoon and Yoon Eun Hye.