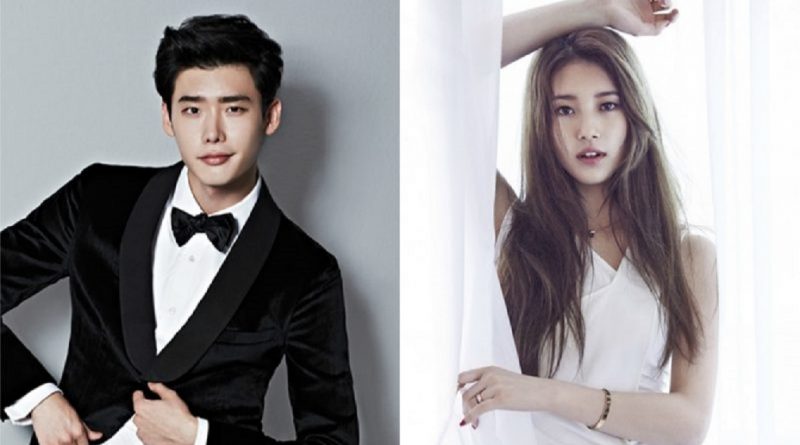 Lee Jong Suk and Suzy will end the 100% pre-production drama of SBS ‘While You Were Sleeping’ on July 26th. The drama will be first aired on September 27, 2017.

The casts and the crews of ‘While You Were Sleeping’ drama performed the filming process from the very start until it is complete as scheduled, allowing them to get enough time in the post-production process to improve the perfection of the drama.

The manuscript has been released. Park Hye Ryun makes the script for the 16 episodes in a ‘book’ and sent it to the casts so that they have enough time to study and examine their characters. With this, the production team can continue filming smoothly.

The drama ‘While You Were Sleeping’ tells the story of a woman who can see the future through dreams and a prosecutor who struggles to prevent the dream from becoming a reality. Ever since Lee Jong Suk is confirmed playing in this drama, Lee Jong Suk has become a hot topic among the public. Suzy and Park Hye Ryun worked together 6 years ago through the drama ‘Dream High’ and are now back working together through this drama. Meanwhile, Lee Jong Suk and Park Hye Ryun have worked together in the drama ‘Pinocchio’ and ‘I Can Hear Your Voice’ and this drama is the third drama where they both work together again and make the public more curious about the result.

On July 17, the Official Drama gave an announcement, “We will end the filming on July 26th. We will use the remaining 2 months prior to airing, to complete post-production and promote the drama”.