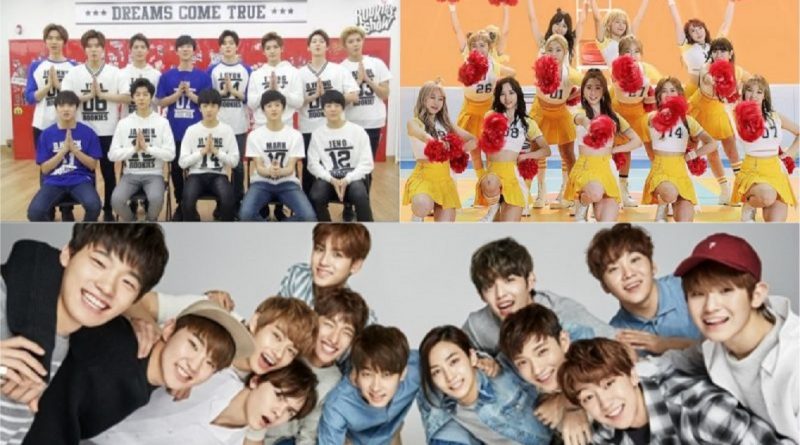 Agencies in Korea have generated many idol groups with great popularity both inside and outside Korea. But an idol group must have its own trademark to be remembered by many fans. Not infrequently, the agencies create that unique characteristic by forming an idol group with many members. Here are the 3 Korean idol groups that have the most members.

Cosmic Girls is a 13 members girlband. The group, which is under Starship Entertainment and Yuehua Entertainment, and made their debut in February 2016. Three members of Cosmic Girls have Chinese citizenship. The Cosmic Girls members include Exy (Leader), Seola, Xuan Yi, Bona, Soobin, Luda, Dawon, Eunseo, Cheng Xiao, Mei Qi, Yeoreum, Dayoung, and Yeonjung. Recently, Cosmic Girls made a comeback with their new song, ‘HAPPY’.

This idol group already has a great popularity inside and outside Korea. The 13 members group is very unique, because they have three units in one group (vocals, hip-hop, performance). Seventeen is under the auspices of Pledis Entertainment, the agency of After School, Nu’Est and others. Seventeen made their debut on May 2015. Meembers of Seventeen include S.Coups (Leader), Joshua, Jeonghan, Jun, Hoshi, Wonwo, Woozi, DK, Mingyu, The8, Seungkwang, Vernon, and Dino. Their fandom is called Carat.