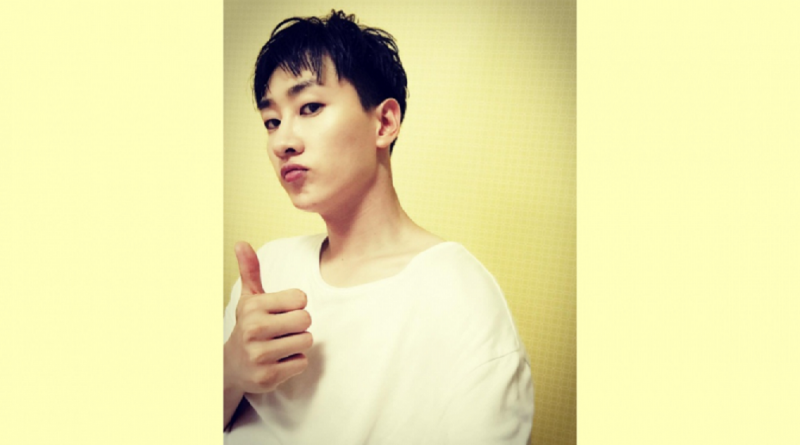 Super Junior D & E, Donghae and Eunhyuk, had met their fans in their first official event after being released from the army.

Yesterday, Eunhyuk posted a selca on his Instagram with the caption: “Hello again. It was such a happy time. Thank you all. ELF is great. Thanks for the members who also helped us today. Really. I love you guys,”

On the same day, Donghae uploaded another photo with the caption, “D & E. Hello again with SJ. Thanks to Leeteuk, Yesung, and Kyu. Thank you ELF, and I love you guys.”