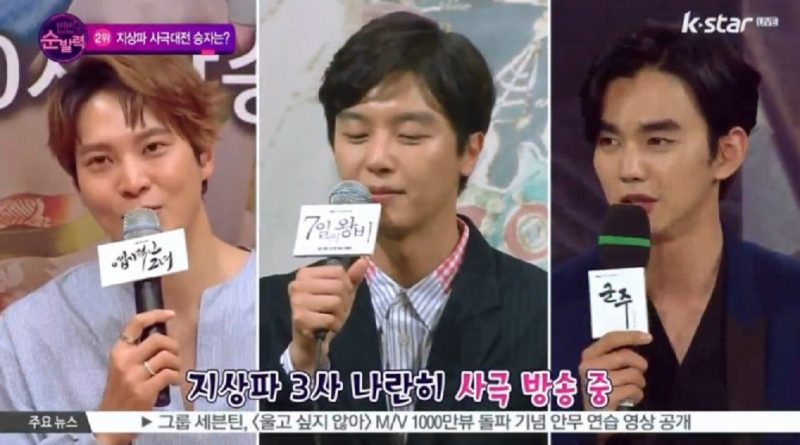 Thanks to the various genres featured by ‘Ruler’, ‘Seven Days Queen’, and ‘My Sassy Girl’, the audience could enjoy television dramas every day

April 7, 2017 Tri Comments Off on Things That Hallyu Stars Are Hiding?
MUSIC VIDEO