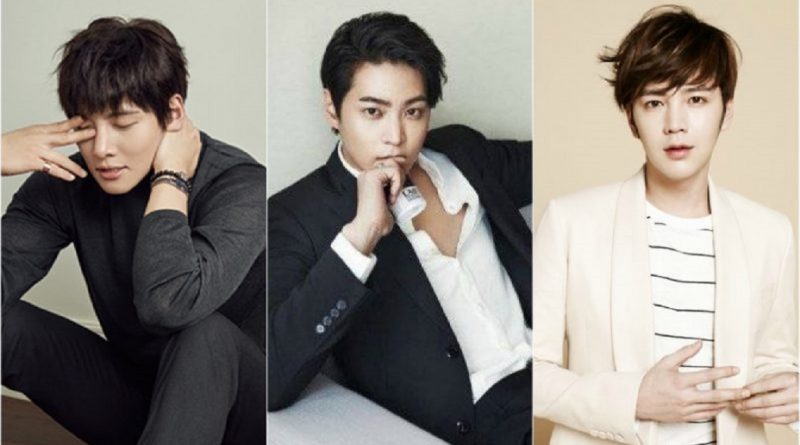 This 1987-born actor started his career in the entertainment industry through musical theaters. The man who plays in the drama ‘Suspicious Partner’ is always showing his vocal ability in front of his fans while doing a fan meeting. In 2016, Ji Chang Wook also participated in the soundtrack of the drama ‘7 First Kisses’ with the song titled ‘Kissing You’. Earlier in 2015, he also joined the soundtrack of the popular drama ‘Healer’ which he starred in.

Before becoming an actor, Joo Won used to be a musical actor because of his excellent singing and acting skills. While he was still in the musical theatre industry, a representative from his current agency (Sim Entertainment) offered him to try his luck in the acting world. In 2014, Joo Won even filled the soundtrack for his drama titled ‘Cantabile Tomorrow’.

The actor who is also a singer has a vocal which cannot be doubted anymore in the music industry. Jang Keun Seuk’s first single is ‘Let Me Cry’ which was released on April 27, 2011 in Japan. The album sold 119,149 copies in the first week of release. Until now, Jang Geun Seuk has released 3 albums and all of them have always managed to rank first on the music charts.

July 18, 2017 Tirta Comments Off on UEE Confirmed Her Relationship with Kangnam
MOVIE VIDEO