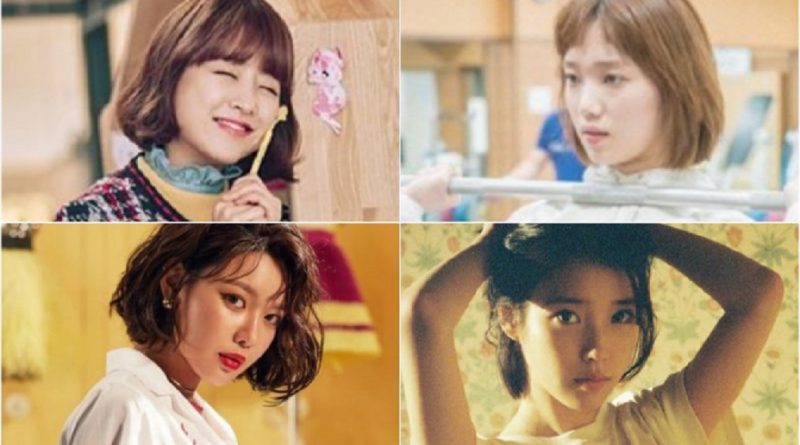 Park Bo Young is a 1990-born actress who just finished her last drama titled ‘Strong Woman Do Bong Soon’. Park Bo Young is usually known for her long hair that makes her look feminine. However, when she’s playing in the drama ‘Strong Woman Do Bong Soon’, she shows a new look with her short hair. Many fans complimented her new look because she looks cuter than ever before.

This SNSD member has often shown short and long hair styles. Not long ago, Soo Young showed a short haircut for SNSD’s latest album teaser titled ‘Holiday Night’. Soo Young, who is currently playing in the drama ‘People You May Know’, got a positive comment saying that she looks fierce and cute at the same time in short hair.

According to the fans, the singer whose real name is Lee Ji Eun looks very cute when her hair is short. Although she often appears with her long hair, many people commented that IU is cuter with her short hair especially because she has a petite body. The beauty of this singer who is also an actress cannot be doubted anymore. Whether with long hair or short hair, it seems IU will always look cute in the eyes of her fans.