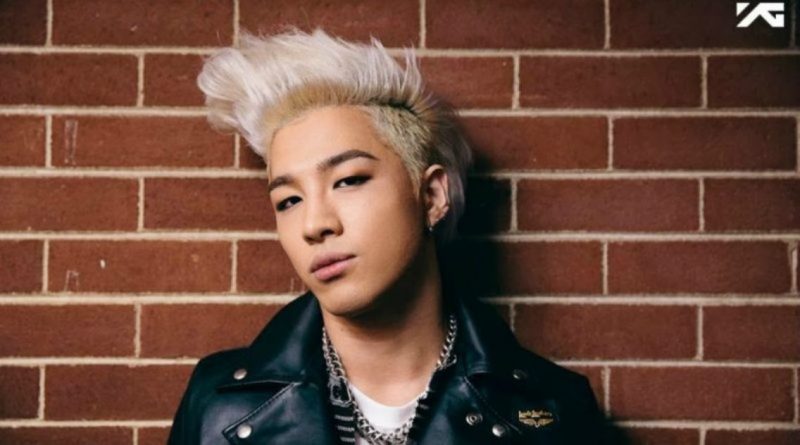 Member of Bigbang, Taeyang, is going to shoot ‘I Live Alone’.

On July 16th, Taeyang is confirmed to appear in MBC’s variety show ‘I Live Alone’. The shooting will be done next week and the episode will be aired in the middle of next month.

This summer, Taeyang is going to release another solo album after 3 years. Taeyang’s appearance in ‘I Live Alone’ is going to be special as he’s going to reveal his private house for the first time to public.

On another note, YG Entertainment recently released a photo from Taeyang’s new MV shooting, a sign that the singer is going to make a come back soon.