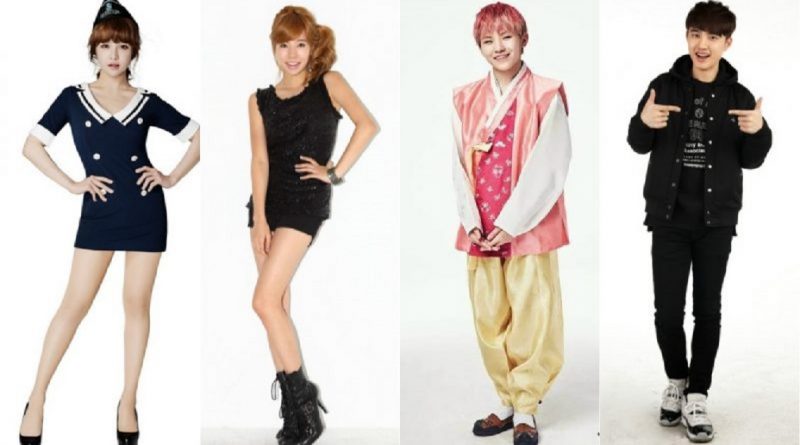 Having a tall and proportionate body may be the dream of some people to look attractive. In reality, not everyone is blessed with a tall body. Even so, many other things make people look attractive. For example, there are some Korean idols who are small but still appear fascinating with their talents and charms. Here are 4 Korean idols who have a petite body, but are blessed with enormous talents!

This member and also the music producer of Seventeen has a very petite body with his height reaching 163cm. He looks very cute when he stands alongside other members, such as Wonwoo and Minhyun. Often, some people think he is the maknae of Seventeen. Even so, he admitted he cannot do aegyo, but thanks to his tiny body, even only through his smile, the fans already find him adorable.

Do Kyungsoo is famous as a scary little one. Some members like Chanyeol and Tao often tease him, but D.O always has a way to take a revenge on them. D.O also has tall friends like Lee Kwang Soo and Jo In Sung. Standing beside them, D.O always looks adorable. Despite having a small body, D.O has a powerful voice.

Boram is the oldest member in T-Ara. However, many people call her as the maknae because of her very cute appearance. Fans liked her very much in ‘Bo Peep Bo Peep’ era when she used cat ears and made her look like a kitten with her big eyes.

Sunny and Taeyeon are members who often got bullied by the younger members in SNSD. Sunny alone has a height of 155 cm. She also often takes advantage of this tiny body to look cute with her aegyo which often makes other SNSD members are weak seeing her. In addition, she also often stands between Soo Young and Yuri which makes her look smaller.

Are there other small members of Korean Idols that you know?

June 18, 2017 Tirta Comments Off on Seo In Gook Will Not Have to Finish His Military Service
MOVIE VIDEO

April 4, 2017 Tri Comments Off on The Stars Show Their Support to ‘One Step’ Movie
MUSIC VIDEO