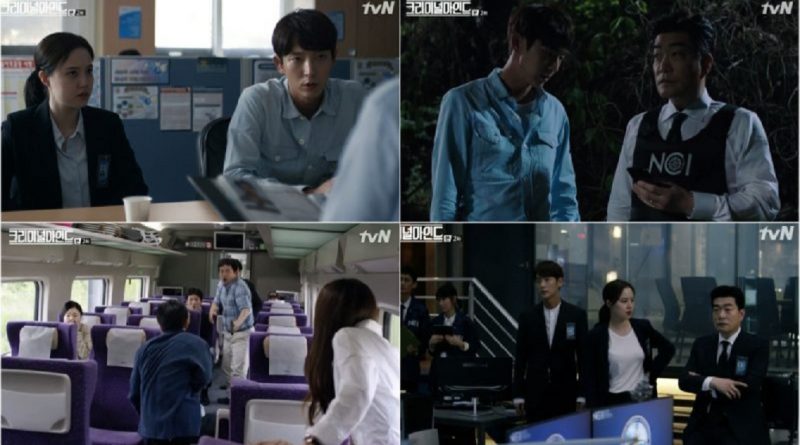 After the first broadcast of ‘Criminal Minds’, on episode 2, they seem to have successfully investigated Korean profiling technique by offering a high-profile scenes development.

Ma Hyung Tae, the suspect, was killed while giving a report, and Ha Sun Woo, who arrived late at the scene, was also injured. After joining, Kim Hyun Joon chases the car with Ha Sun Woo, but they also failed.

In the end, the investigation becomes the burden of NCI team leader Kang Ki Hyung, and he’s searching for the truth through Park Jae Min’s way, revealing the whole story in the boiler room in the past.

Based on that, Kang Ki Hyung, knowing that Ahn Sang Chul was the guard at the time of Park Jae Min and Ma Hyun Tae’s detention, began pressuring Park Jae Min more psychologically to find out where Choi Na Young was trapped.

Kim Hyun Joon decides to join NCI after learning that his former junior death is not a responsibility for the past corruption, and he wonders about his next appearance when Yoo Min Young is caught as a hostage.